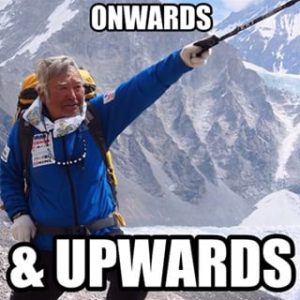 This means defendants serving final sentences — meaning ones previously affirmed on appeal — are now eligible for relief if they were sentenced under ACCA’s residual clause.  This is true even if they’re arguably subject to ACCA’s force/elements clause: though the government’s position was that Mr. Welch merits no relief because his prior conviction for Florida robbery falls under that clause, the Court said that’s debatable and remanded the case for further proceedings.

The question lurking in the shadows here, which Welch didn’t address, is whether Johnson also has the effect of retroactively invalidating the residual clauses of the Career Offender Guideline, 18 U.S.C. § 16, 18 U.S.C. § 924(c) and other provisions of federal law worded very similarly to ACCA’s residual clause.

Until there’s a final ruling on that question, defendants sentenced under those provisions should seek relief.  The deadline for doing so is late June.  If you know someone in that position, you can contact Federal Defenders of New York.

Matt Larsen is an attorney in the Appeals Bureau of the Federal Defenders of New York
View all posts by Matt Larsen →
Supreme Court Update on Johnson Retroactivity
Second Circuit Updates – April 19, 2016