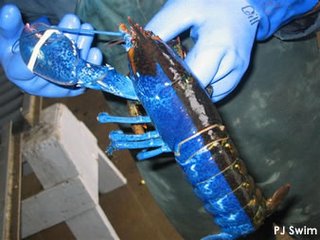 United States v. Kim, Docket No. 05-1605-cr (2d Cir. Jan. 18, 2006) (Calabresi, Parker, Wesley) (per curiam): The Circuit affirms Kim’s conviction for smuggling aliens into the United States (from Canada) “for the purpose of commercial advantage or private financial gain,” rejecting his sufficiency challenge to the jury’s verdict. Kim’s principal argument was that the evidence was insufficient to show that he committed the offense for the purpose of financial gain because “the Government failed to adduce any evidence that [he] received, was promised or indeed asked for any money or anything of value for his part in the [smuggling] operation.” Op. 5.

The Court rejects this argument on the ground that the evidence showed that each of the other 3 participants in the smuggling operation “either had received or expected to receive some sort of financial gain.” Op. 5. In light of this evidence, the Court concludes, “a rational jury could certainly infer that a similarly situated defendant working as a smuggler for the same group did so for the purpose of commercial advantage or financial gain.” Id.

Two minor curiosities: (1) Why would anyone want to be smuggled from Canada to the U.S. — isn’t the exodus now the other way? (2) The “financial gain” expected by one of the other conspirators was a promise by the ringleader “to show him where he could buy lobsters at a reasonable price in Nova Scotia.” Op. 5.

Hmm. Maybe cheap lobsters are harder to find in NOVA SCOTIA than one might think. Now, if the promise were to show where a rare half-blue lobster could be bought on the cheap, we might understand . . . .